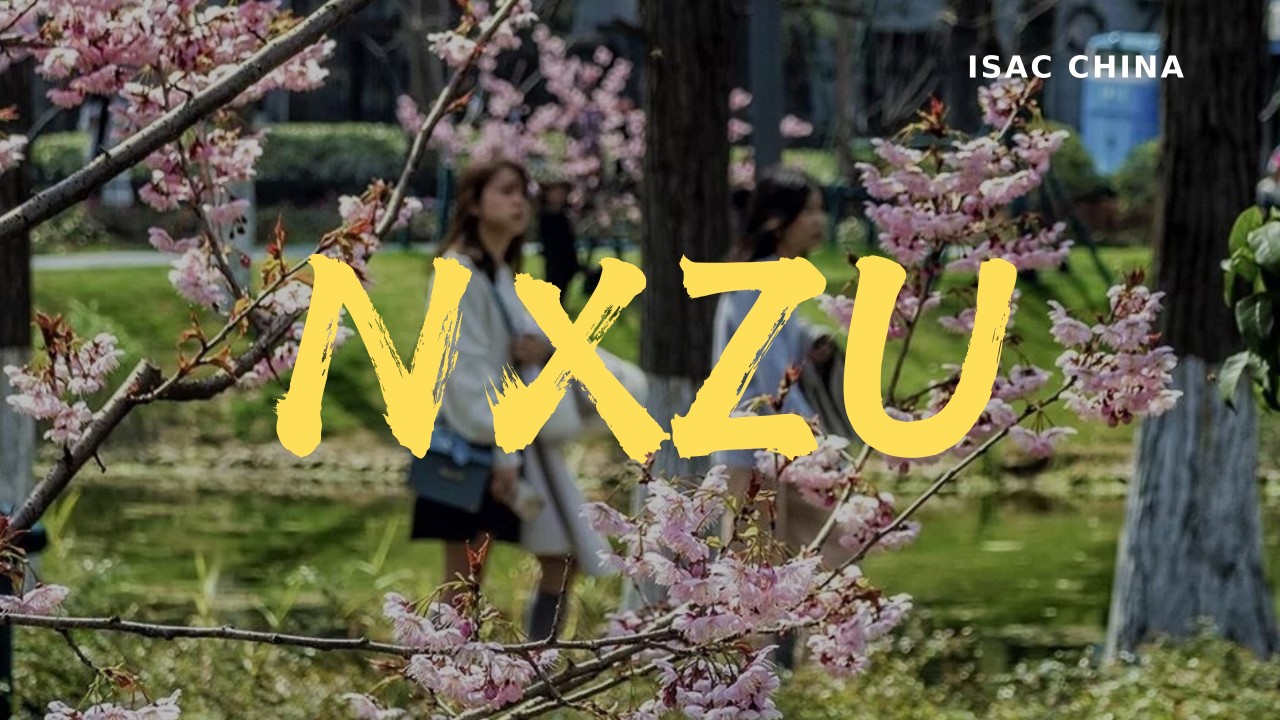 Xiaozhuang has over 15,300 students enrolled in fulltime undergraduate programs, as well as over 9000 students enrolled in various types of adult continuing education programs. At present, Xiaozhuang has 70 specialized undergraduate majors; sixteen of these are in the normal college. Xiaozhuang has twelve subsidiary colleges, one college, two research centers, seven research institutes, as well as an institute of continuing education, the China-Korea IT Institute and the Institute of Eastern Culture and International Exchange. It also contains one Provincial Key Construction Discipline, one Provincial Basic Experimental Education Model Center, two construction points, one Provincial Specialized Major, one National-level and Provincial–level Specialized Construction Points; among these, Contemporary Literature is a Provincial-level Key Construction Discipline, and Primary School Education is a National-level Special Major Construction Point.

Xiaozhuang places great importance on international exchange and educational cooperation, as well as on opening education to the outside world. Our school has established amicable and cooperative relations with institutes of higher learning in the United States, Canada, England, France, Russia, Japan, Korea and other countries and regions. Xiaozhuang has hired more than twenty faculty members from the United States, England, Japan, Korea and other countries.

Facing the future, Nanjing Xiaozhuang University endeavors to create an open, multi-discipline, nationally recognized university that incorporates research and practices the educational philosophy of founder Tao Xingzhi, one that will make even greater contributions to Nanjing, city of education, and Jiangsu, a leading province in education!

Introduction to the Nanjing Xiaozhuang University 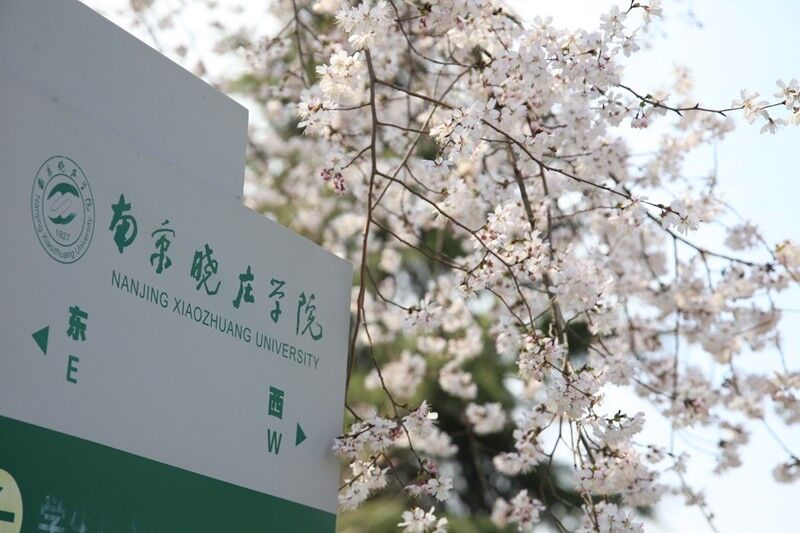 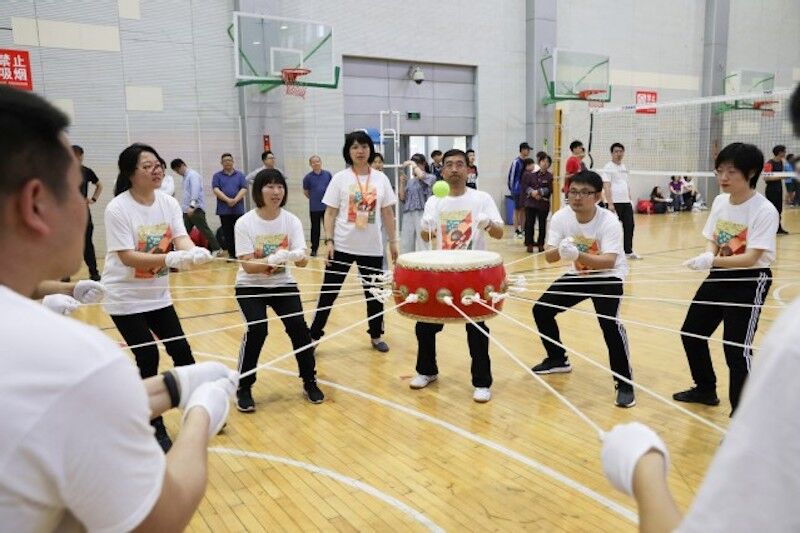 In terms of overseas talent introduction, Nanjing Xiaozhuang University introduced the first foreign expert Joe Gina from Canada in 1998. So far, Xiaozhuang has hired more than 100 foreign teachers from more than 10 countries and regions including the United States, Canada, Britain, Japan, South Korea, and India etc. In 2003, Ms. Judith Sutterlin, an American foreign expert, won the Jiangsu Friendship Award, the highest award awarded to foreigners by the People’s Government of Jiangsu Province.

Panorama), capital of Jiangsu province in eastern China. It is a port on the Yangtze River (Chang Jiang) and a major industrial and communications centre. Rich in history, it served seven times as the capital of regional empires, twice as the seat of revolutionary government. Nanjing is the second largest city in the East China region, only after Shanghai. It is recognized as one of the Four Great Ancient Capitals of China. The inner area of Nanjing enclosed by the city wall is Nanjing City, while the Nanjing Metropolitan Region includes surrounding cities and areas, covering over 60,000 km, with a population of over 30 million.

Traditional Nanjing cuisine is known as Jin Su cuisine and is notable for the emphasis placed on original flavor and carefully selected raw ingredients. Nanjing dishes are traditionally bright in color and use only a moderate amount of seasoning but a significant amount of oil. Many of the city’s local favorite dishes are based on ducks, including Nanjing salted duck, duck blood and vermicelli soup, and duck oil pancake.

Nanjing’s four seasons are clearly distinguishable and has plenty of rainfall to keep it green. The hot summer months are from July to September. Winter lasts from December until March. Spring and autumn are both mild and pleasant. January and July mean temperatures are about 37 °F (3 °C) and 82 °F (28 °C), respectively. The average annual rainfall is about 40 inches (1,000 mm), the bulk of it falling between June and August.

Zhuhai College of Science and Technology