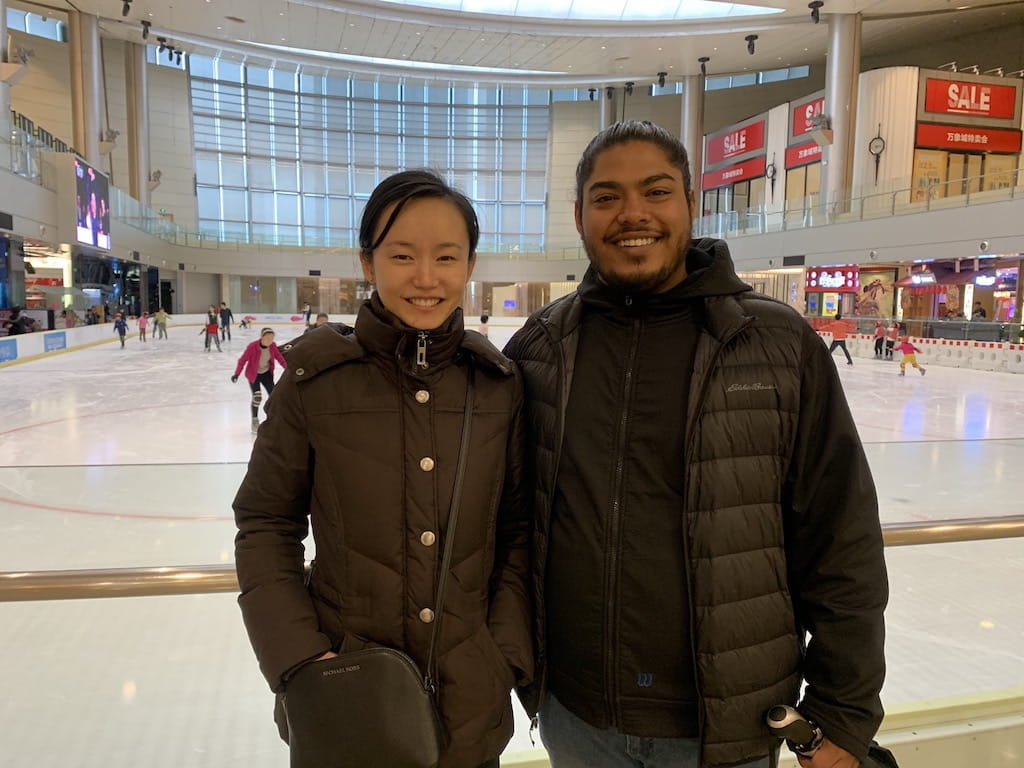 Jordan and Fay (ISAC Fall 2018 Intake) are both from Ontario, Canada. They are now foreign English teachers at Henan Normal University. They have been teaching at the college since Sept. 2018.

Jordan is a recent graduate from Toronto, Ontario and Fay is a Chinese Canadian being brought up in Ottawa, Ontario. After graduating from the University of Toronto, they decided to come and teach in China. Now they are appointed as foreign language teachers at the Foreign Language Department of Henan Normal University. We did an interview with them to hear about their stories living and teaching in China. ISAC Teacher’s Interview – Fay and Jordan from Henan Normal University.

ISAC on Youtube
ISAC on LinkedIn
ISAC on WeChat