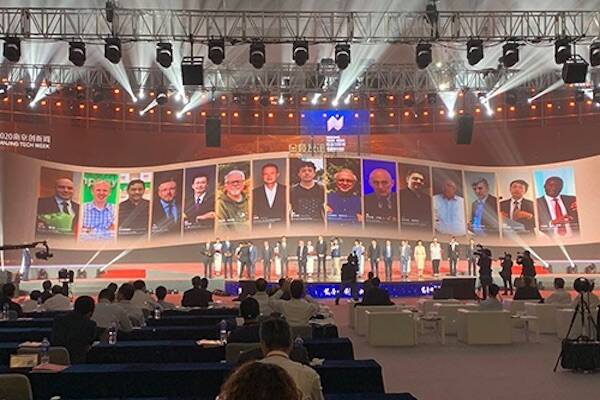 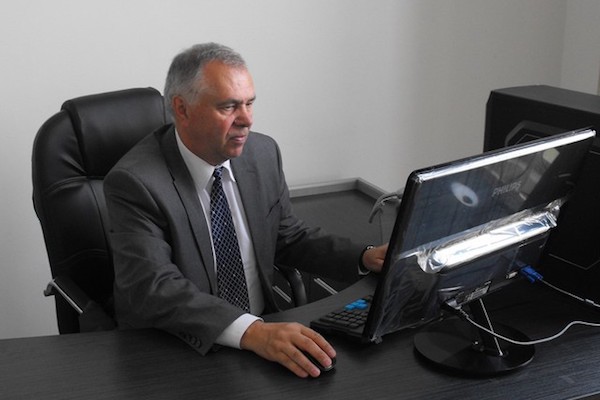 On the morning of June 22, Prof. Alexandr Rogachev from Nanjing University of Science and Technology, received the Jinling Friendship Award at the 2020 Nanjing Tech Week. He is one of the 15 foreign experts in Nanjing who received this honor. The Mayor of Nanjing attended the ceremony and conferred the award to the experts.

Alexandr Rogachev is academician of the National Academy of Sciences of Belarus, former President of Gomel State University, current Director of the Institute of Physical Chemistry, foreign Director of Confucius Institute of NJUST at Gomel State University in Belarus.Prof. Rogachev has long been engaged in metal-polymer materials research. He is Belarus’s chief scientist in the Sino-Belarus Vacuum Plasma Technology Joint Laboratory. Prof. Rogachev has led a team and carried out scientific research cooperation with NJUST in the field of vacuum plasma thin films since 2002. He also promoted the establishment of the Confucius Institute at Gomel State University and the Belarusian Research Center at NJUST with his unremitting efforts.

Related to Nanjing University of Science and Technology

ISAC on Youtube
ISAC on LinkedIn
ISAC on WeChat