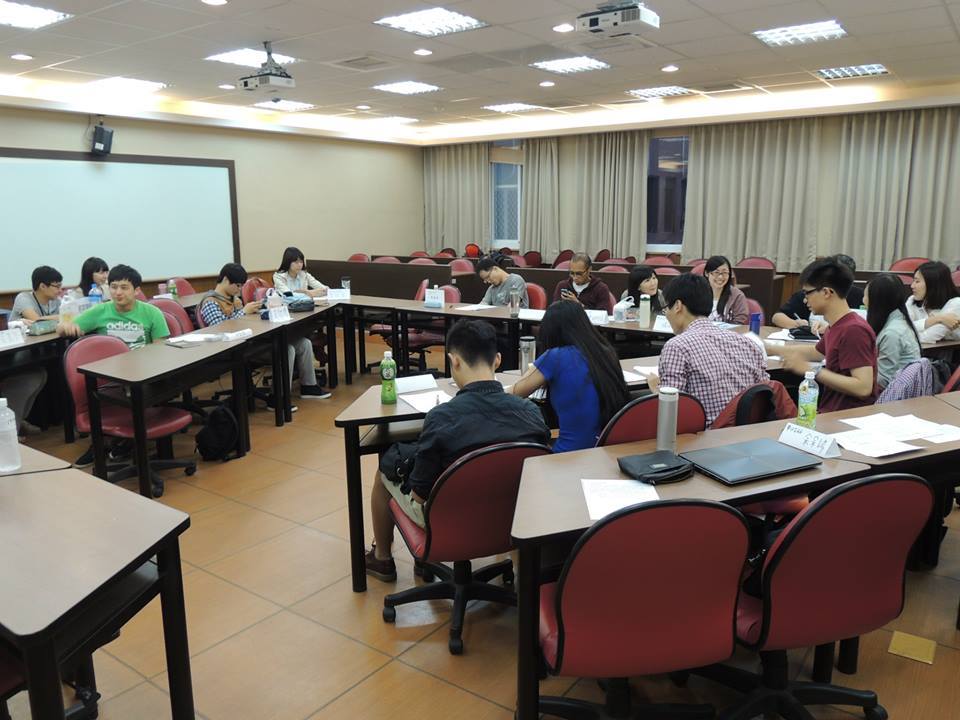 I had no idea what to expect before stepping into my first class of Chinese university students. I wasn’t a first-time ESL teacher – I had spent six months teaching unruly high school students in Northeast Thailand – but I knew China would be different. I wanted it to be different.

A junior student from the university picked me up from the airport. She stood holding my picture (taken in Bangkok just months before), dressed in a skirt that barely covered her behind, with three-inch heels. She looked sweet and innocent, yet flirtatious and shy all at the same time. With me, however, Janice was anything but shy. “Oh, hi!” she greeted me. “I not recognize you. You look more fat in you picture.”

“Well, hello.” I smiled. This blunt reaction is not uncommon throughout Asia, but it still caught my jetlagged brain off guard. “I look fat?” I asked.

“I mean. No, no. You look good now. Like perfect now,” she backtracked. “But fatter in the photograph.” I laughed and followed her into the taxi. We sped away toward my new school, where I would learn so much more about the cultural nuances of my students than how bluntly honest they can be. If you’re heading to teach abroad at a university in China, here are some important things to be aware of.

University is their first taste of freedom

In high school, Chinese students are forbidden to date or participate in any sports or social activities that aren’t guaranteed to have a positive impact on their university applications. These things are seen as unnecessary distractions from schoolwork, which is to say distractions from preparing for an exam with so much weight that it will largely determine the students’ futures.

The gaokao, as the exam is called, can make or break a child’s future in China, and the study habits – cram, memorize and forget – that are formed in preparation for the intense competition that comes with living in the world’s most populous nation are unlikely to dissipate or change anytime soon.

As an ESL teacher, it’s important to understand why students expect to take notes, need study handouts, and constantly ask about upcoming tests. However, it’s important to encourage them to think outside the box, and to make lesson plans as entertaining and interactive as possible. Typical Chinese classes are largely lecture based, and students aren’t encouraged to discuss or ask questions. In an oral English class, however, our job is to get students to speak, even if it means asking direct questions to individual students – a teaching style they’re certainly not used to. Role plays and other group activities can work well, but ESL teachers should expect to spend an ample amount of time explaining the rules and expectations before getting started. With any luck, students will enjoy the freedom they have in oral English class, and look forward to coming back again.

They lack the ability to think outside the box.

The Chinese education system, not unlike the U.S., is largely based on teaching toward an exam. Among the many differences in the two arguably flawed structures, however, is that the Chinese teaching methods largely rely on cram and memorize tactics, which don’t encourage students to think independently.

Just over 30 years ago, individuality in China was punished with force. And now, a vivid hierarchy exists where elders emphasize the importance of tradition and expect their youth to follow a specified path. Creativity isn’t something we can teach, inside the classroom or out. It’s more like a seed that each of us are born with, and without proper care and nutrition, it can die before it ever fully blooms.

As ESL teachers, we have the rare opportunity to introduce creative thinking in our classroom. Whether it’s a group project where students have to create a product and think up a complete marketing campaign (all in English, of course) before trying to sell it to their classmates, or simply asking questions that drive them to think beyond the opinions their parents have instilled, this creative urging isn’t a process they’re accustomed to, and the results pay off quickly.

In just a few short months, I was able to see shy students start speaking more in class, and others who started with reserved opinions began opening up. As they felt more comfortable with me, even their frustrations about home life or the Chinese government began to seep into the conversations. Just urging them to think helps them implement a skill that is rarely nurtured, one that will undoubtedly benefit them long after class ends.

When they’re shy, nervous, or embarrassed, they giggle uncontrollably.

It’s not uncommon to see grown women giggle like schoolgirls if they feel uncomfortable in a situation. Learning a second language requires an ability to overcome a fear of saying the wrong thing. ESL learners, in particular, often struggle to learn a language because they’re too afraid to speak a sentence out of order or use an incorrect word, a result of learning the grammatically correct way, unlike most native speakers. For Chinese students, this fear often flusters them speechless and causes a giggle attack.

As their teachers, remember to make the classroom a comfortable setting. Students won’t talk at all if they feel threatened or intimidated. And a good rule of thumb is to only correct the language skills you’re working on in class that day. For example, if you’ve noticed a lot of students confuse ‘have’ with ‘has’ and you decide to do an animal lesson around it, only correct those words when the students speak. Correcting every grammatical error when students speak will only discourage them from speaking at all, and the gigglers might disappear from class completely.

Due to China’s government-owned media, which only publishes information about the nation in a positive light, many students are afraid to speak negatively about their country. They’ve been raised to believe China is the best, and speaking anything less could get one in trouble.

Teaching university in China is particularly interesting, however, because students are at an age where they’re beginning to question some of their own beliefs. Whenever I asked a question about China’s history or politics, like the one-child policy or education system, the class was split. Some would simply say, “I think it’s good. It’s what we need in China,” without giving the issue much thought, like they were regurgitating what they had heard their parents say. Others, however, were delighted at the opportunity to speak their minds, and the experience was both an excellent English lesson for them, and an even better history lesson for me.

The work is still rewarding

Time and again, you will hear ESL teachers complain about the work environment in China. While it is easier to dwell on the negatives in the moment, it is really when you take a step away that you truly begin to understand all that you personally gained throughout the experience. From a deeper sense of introspection to a stronger understanding of the world at large, teaching abroad is an opportunity that cannot be passed up.

With that in mind, it’s time for YOU to start thinking more seriously about the avenue you want to take to move to China and teach ESL.

They’re all looking for love.

The reason for a lot of talk and no action is perhaps due to the lack of freedom in high school and the intense family and societal pressure to be married by a certain age – 24 to 26 seems to be the norm. Most Chinese students are looking for a fairytale romance not unlike the Hollywood flicks they watch and the romance novels they’re prone to read, yet students often marry the first boy or girl they date in college.

To aid them in their efforts, we played speed dating in class, a fun way to practice English, and I urged them to partner up to study outside of class. I even began choosing boy/girl partners for in-class activities and as far as I know, it resulted in at least one relationship.

As an ESL teacher in China, your job can be a lot of fun. Connecting with your students is a must for any teacher, and it will undoubtedly make the classroom environment more enjoyable for both you and them. Chinese students are generally well behaved and interested in teaching you about their culture. I think urging your students to think outside the box and encouraging them to speak as much as possible about things that are practical and interesting to them are the two most important goals you can work toward. The growth you’ll see in the course of a year will be one of the most rewarding experiences of your lifetime. 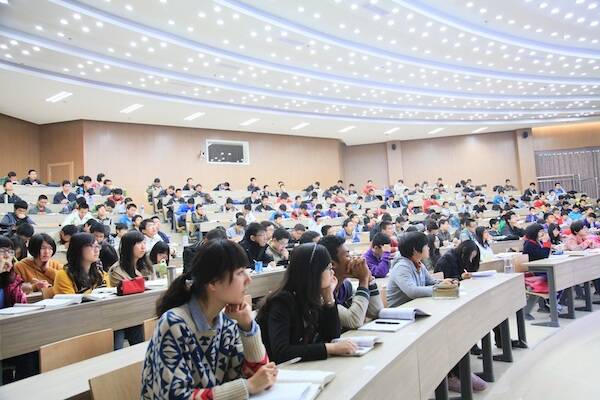