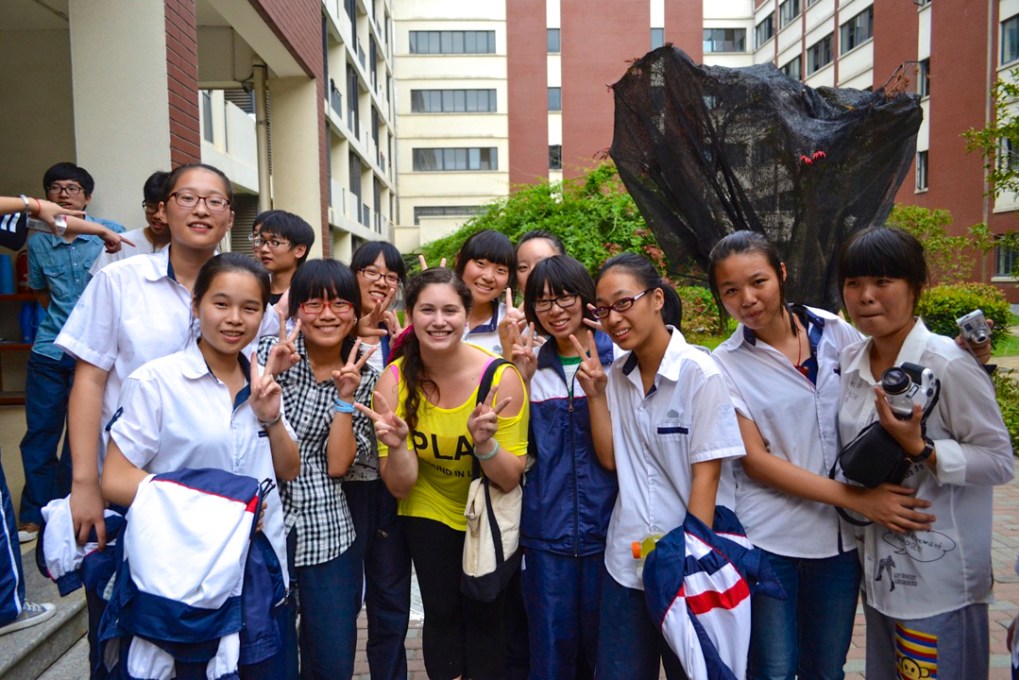 For me, the decision on which city in China to move to was pretty arbitrary- Shenzhen or Ningbo or Shanghai? Most city names were completely foreign to me, and after a round of research, I realized that I was open to going, well, just about anywhere in China. It was a crapshoot in the best sense of the word.

After exchanging a few emails with a friend of a friend who lived in Shenzhen, and learning that it was just across the border from Hong Kong- making it convenient for the inevitable visa runs that are a part life in China- I decided that I would be moving to Shenzhen.

While Shenzhen is often considered a Tier 1 city in China, alongside Shanghai and Beijing, there wasnít much tier one-ness where I lived. Closer to downtown Dongguan than Shenzhen, I was living right next to what is referred to as an urban village, and days would pass without me seeing a foreigner other than the handful whom I taught with. I was in the middle of nowhere.

Turns out, there are a lot of advantages to this.

1) Language
Living in a 2nd or 3rd tier city provides you with the opportunity to dominate your Mandarin Chinese studies, as the English you’ll hear on a day-to-day basis might be only sporadic “hallooo’s” and “what’s your name?’s” from curious passerbys. Or is it passersby? Whatever, English is so confusing anyway. Being surrounded by Mandarin will be confusing and disorienting at first, but take advantage of it, because once you get to Shanghai, you’ll want more of it in your life.

2) Smaller, tighter expat network
In Shanghai or Beijing, itís easy (or at least not impossible) to find expats who share your interests. Into riding bikes or looking for another guitarist to jam with? You can find that with a bit of effort in China’s Tier 1 cities. In Tier 2 and Tier 3 cities, not so much. You simply can’t be that selective of the expats you hang out with. That guy with the eyepatch who is 25 years older than and who you have seemingly nothing in common with? Hey, this is Ningyuan dude, you don’t get to be picky. And that’s a great thing. Once you get past the superficial differences, you’ll be surprised at the commonalities you can uncover over a few beers. 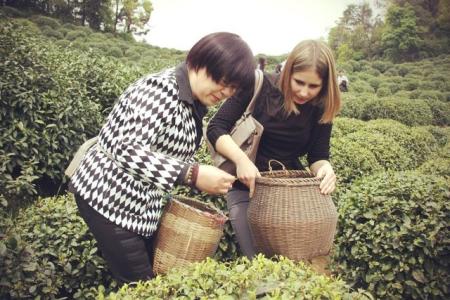 3) Local immersion & contacts
Still, try not to spend all of your time hanging out with your foreign friend(s). Take the opportunity to speak Mandarin, however poorly, and get to know the locals. You’ll likely find the local community to be curious, generous, and gracious, so take the time to learn what they are all about. As your city will most likely lack a large amount of imported goods, you’ll also want to use this chance to sample what domestic China has to offer. Sure, Shanghai will give you all the comforts of your home country, but Xi’an, Tianjin, Chengdu all have unique character that can only be found there. After a few years in China, many people either return home or head to the bright lights of the big cities like Shanghai and Beijing. You might do the same, so treat living in a smaller city in China for what it is- a once in a lifetime opportunity to get to know a culture very different from your own!

4) More bang for your buck
In 2013, Beijing, Shenzhen and Shanghai were listed as the top-3 most expensive cities in China, while Beijing and Shanghai also made a list in late 2011 as the 7th & 8th most-expensive cities in Asia. Keep in mind that a lot of the things that go into this calculation (the sky high costs of international schools, for example) might not affect you, so when people complain that “Shanghai is as expensive as New York”, take that with a grain of salt.

That said, Beijing and Shanghai also offer plenty of opportunities to spend lots of money. If you want your dollar (or yuan) to go further, you are better off moving to a lower-tier city like Xiamen or Changsha, where virtually everything comes at a lower price tag.

To get you salivating, I’ve made a short list of some of the lowest costs things and experiences I have found in China:

My genuine recommendation is, if you are just moving to China, go to a Tier 2 or Tier 3 city first. Your costs will be lower, you’re Mandarin will improve faster, and you’ll be further removed from your comfort zone. Spend a year in the middle of nowhere and then move to a more international city like Shenzhen or Shanghai. You’ll appreciate it more and also likely have a better understanding of China than those expats who moved straightaway to a Tier 1 city.