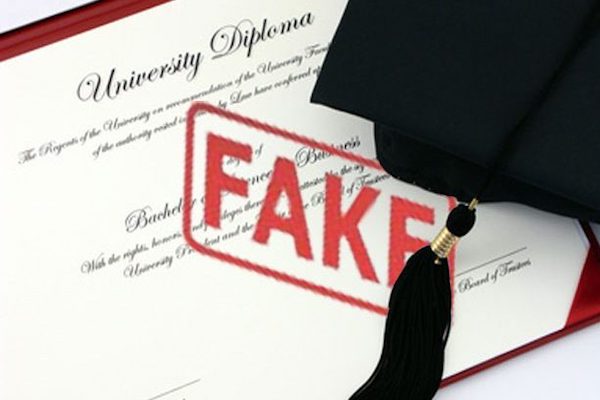 A Beijing preschool employee has been given a suspended prison sentence for buying fake documents to hire unqualified foreign teachers, Legal Evening News reported on Monday.

The defendant, surnamed Xia, obtained forged degree certificates and supporting documents for two foreigners — from Serbia and Ukraine — early last year to allow them to work at his kindergarten in Tongzhou district.

In exchange, he paid 16,000 yuan ($2,535) to an employee surnamed Wang at an agency that prepares paperwork for overseas teachers who want to work in China.

The scam was uncovered after the documents were submitted by Xia’s assistant to the State Administration of Foreign Experts Affairs, where officials suspected they were forgeries. Police detained the pair in August.

Xia, 32, and 35-year-old Wang both received eight months in prison, suspended for one year. Both decided not to appeal the verdict, according to the report.

The two foreigners have since left the country voluntarily, while the kindergarten has been ordered to rectify and improve its recruitment practices.