On June 16, a list of the first seven foreign airlines to fly to Shanghai was approved by the CAAC, including Delta Air Lines, United Airlines, Lufthansa, Air France, Virgin Atlantic, Aeroflot-Russian Airlines, and Air New Zealand. The announcement has been taken as a positive sign by the public. Turkey, the United States, and New Zealand have announced flight resumptions to China, with Air New Zealand to restart passenger services between New Zealand and China on June 22 via a weekly flight from Auckland to Shanghai. 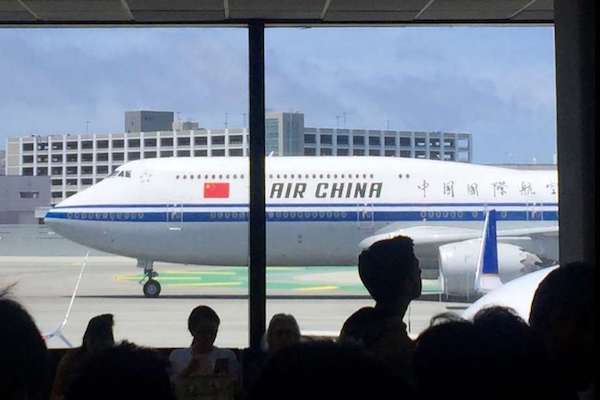 Meanwhile, Turkish Airlines will resume flights to Shanghai once per week from June 19. The airline will also offer twice-weekly flights to Hong Kong starting from June 24.

As GRT Radio reported earlier, the number of flights between China and the US will increase, with eight routes to resume weekly operations, following recent approval from the CAAC.