Nanhai Experimental Primary School is located in downtown Foshan close to the beautiful Qiandeng Lake beside the subway Guangfo Line. It is in the city center financial high-tech district and adjacent to many high-tech companies. The campus is designed by a French architect, and surrounded by high-rise buildings. It is funded by the Nanhai District Government, commissioned by Guicheng Street Office. It was founded in September 2000 as a modern civilian office-assisted boarding primary school. A new swimming pool will be built by the end of 2018.

It insists on ‘people-oriented, quality-oriented education’ as the main line, curriculum reform as the core, grasping the basics, cultivating quality, quality in scientific research, promoting development with characteristics, creating opportunities for every student, and being responsible for the development of every student and making every one Students achieve success in running the school, inspiring each member’s ownership, helping each other, overcoming difficulties, and blazing new trails. Since the school began, it has repeatedly made great achievements, and it has risen miraculously rapidly. It has become a model primary school with high quality of education and teaching, outstanding achievements, students’ longing for, parents, social praise and fame. As a top primary school in Foshan city, the school has 33 classes, more than 1600 students and 230 teaching staff.

Since the school was founded, the high standards have been required to be fully implemented. The school follows the government’s education policy to promote quality education, characteristics with scientific research, development with innovation, and cultivate students’ comprehensive quality and good personality. To create opportunities for each student, be responsible for the development of each student so that each student succeeds. With the network advantage and scientific research as the ladder, we have overcome the difficulties, and quickly become a model primary school with high quality of education and outstanding achievements. In November 2004, it was rated as a first-class school in Guangdong Province; In 2005, it was awarded the Guangdong Modern Education Technology Experimental School by the Provincial Department of Education. In 2007, it was identified as the key contact school of the Guangdong Young Pioneers, and the Red Flag Brigade of the Guangdong Young Pioneers.

Currently we have a foreign teachers team of 8 teachers who are from the UK, USA, Ireland and South Africa.We have facilities including basketball courts, football field, gyms. Breakfast, lunch and dinner are all included in our cafeteria serving quality food. Foreign teachers either share housing in a fully furnished apartment or rent their own apartment near the school with housing allowance 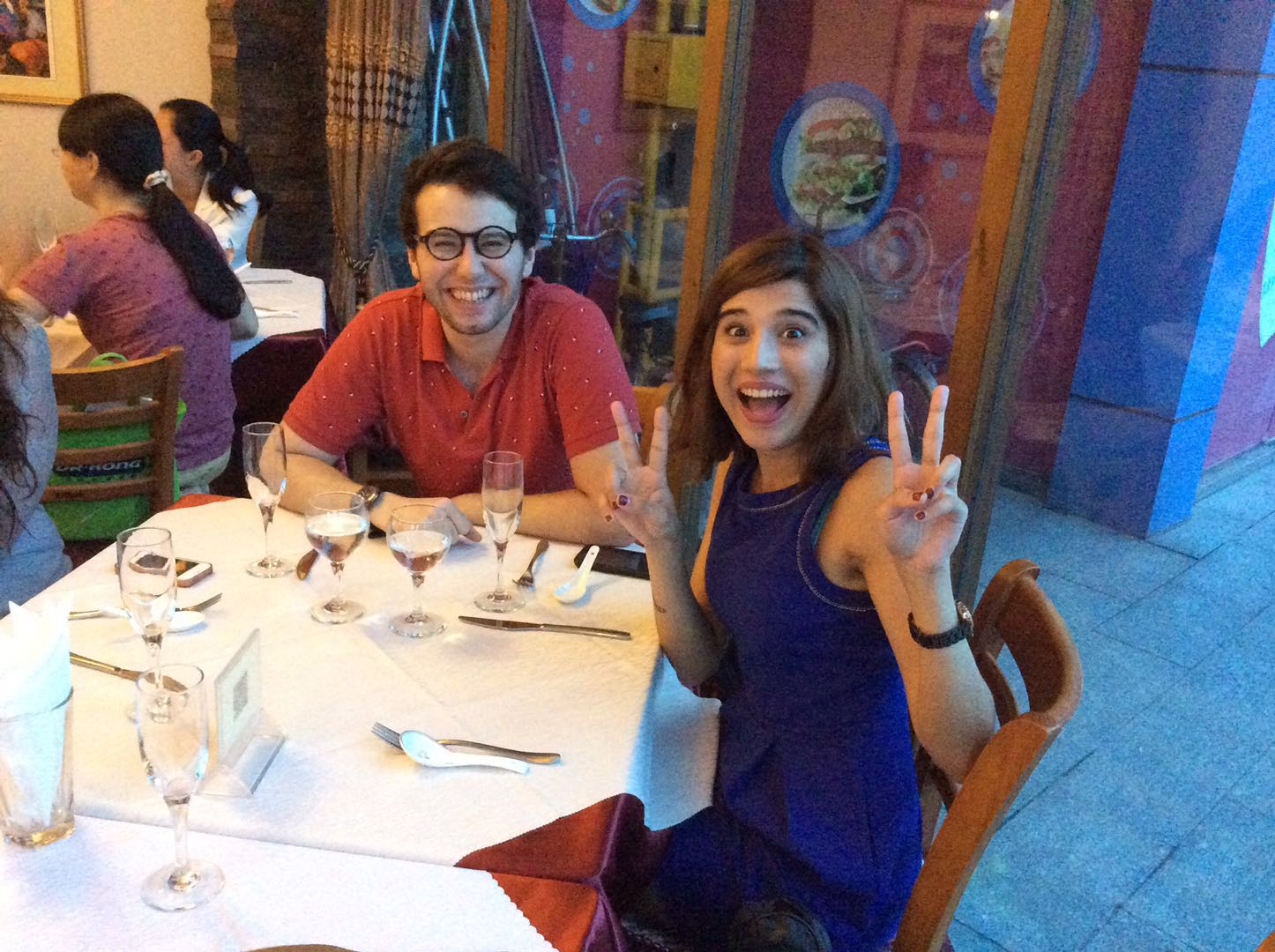 Guangzhou, “The City of Flowers”, a prosperous metropolis full of vigor, is the capital city of Guangdong Province located along the south coastline of China. Being an excellent port on the Pearl River navigable to the South China Sea, and with fast accessibility to Hong Kong and Macau, Guangzhou serves as the political, economic, scientific, educational and cultural center in Guangdong area.

Foshan, part of the Great Guangzhou Area, a prefecture-level municipality of Guangdong province. Foshan is at the heart of the Pearl River Delta connecting to Guangzhou in the east and is adjacent to Zhongshan and Macao to the south. The city houses a population of 7.4 million people. The mild climate, adequate rainfall, and lush seasons have made it a renowned place of abundance. It has humid a subtropical monsoon climate with an average annual temperature of 22 ℃.

Guangzhou weather is generally warm and humid all year round without a clear division of seasons. With a humid subtropical monsoon climate, Guangzhou is characterized by warm winters, hot summers, little frost and snow, as well as sufficient rain and sunshine. The yearly average temperature in Guangzhou is 22 °C (72 °F). The lowest temperatures are in January when the average low temperature is 10 °C (54 °F), and the record highest temperature was 39 °C (102 °F) in July.