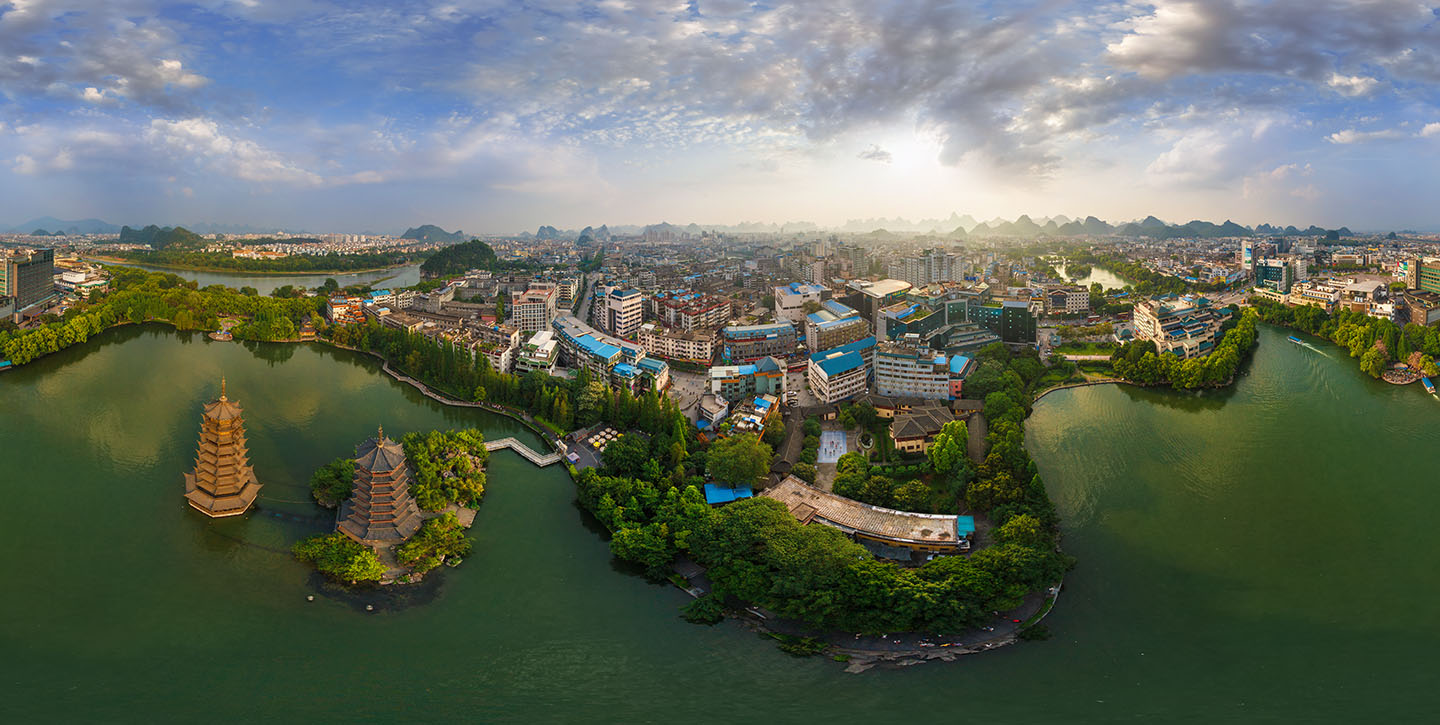 China, officially the People’s Republic of China (PRC), is a unitary one-party sovereign state in East Asia and the world’s most populous country. Governed by the Communist Party of China, the state exercises jurisdiction over 23 provinces, five autonomous regions, four direct-controlled municipalities (Beijing, Tianjin, Shanghai, and Chongqing), and two special administrative regions of Hong Kong and Macau. It also claims all of the territories of the Republic of China as part of its “China”. With its vast territory, China covers a wide range of latitude and longitude, and some areas are far from the sea and some are beside or close to the sea. Both the terrain and the climate are varied and complicated. China’s climate is dominated by dry and wet monsoons, which makes for clear temperature differences between winter and summer. In summer, influenced by the warm and moist winds from the seas, most parts of the country are hot and rainy. Wuhan, Chongqing, and Nanjing along the Yangtze River are China’s three famous ‘furnaces’. In winter, the cold and dry winds blowing from the continental land-mass towards the seas are prevalent, so most parts, especially north part of the country, are cold and dry.